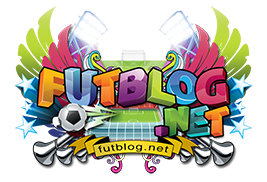 The date was Feb. 6, 1988. It was M.J. vs. The Human Highlight Film. Two of the game’s greatest ‘dunkers’, Michael Jordan and Dominique Wilkins, treated fans with jams packed with creativity and athleticism in the final round of the 1988 NBA Slam Dunk Championship. Michael Jordan won the title on the strength of a final dunk that still amazes basketball fans. Needing a perfect score of 50, Jordan duly impressed the judges and fans in Chicago Stadium as well as people watching on television with a spectacular dunk that began with a jump from the free-throw line. 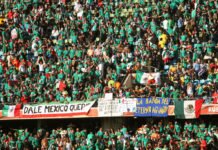 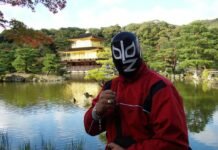 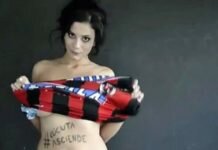 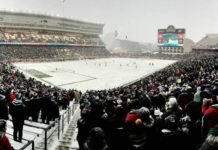 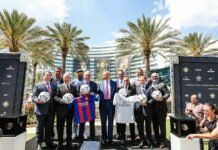 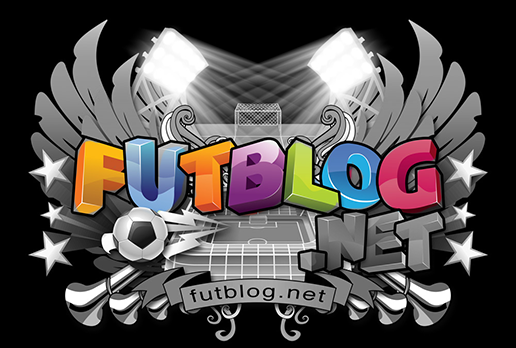